Heartland Cat Rescue is a network of people dedicated to helping cats live and flourish. There are those who foster cats and get them ready for adoption. There are those who trap, spay & neuter, then get the necessary shots for cats who live in colonies in the wild. There are those who donate their time and talent to help raise funds which make all the other functions possible. And yes, if you would like to help, there’s room for you. Just let us know how – heartlandcatrescue@gmail.com

Find out who we are and what we do 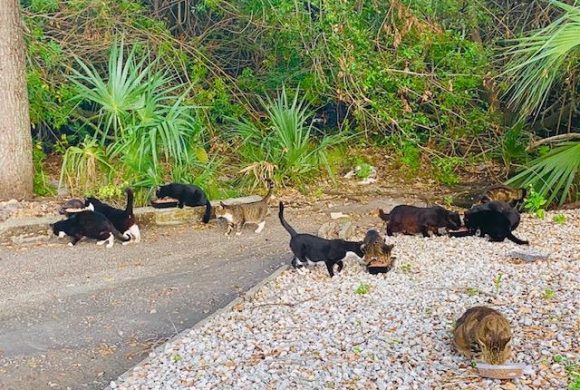 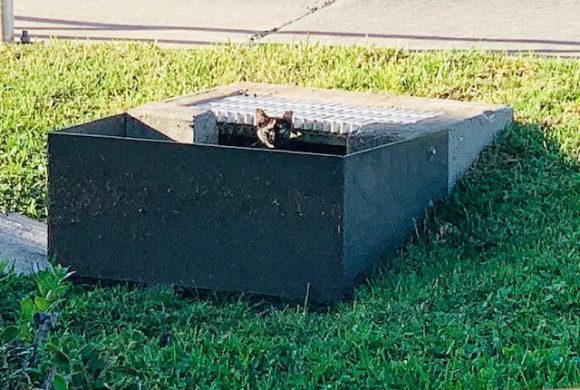 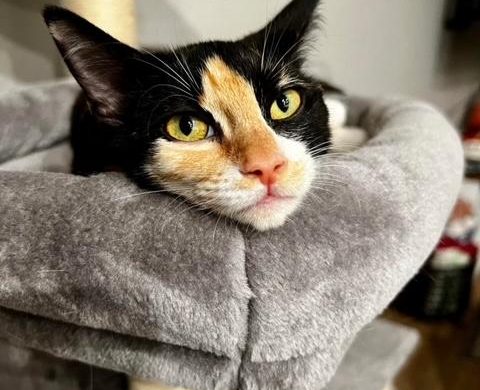 Heartland Cat Rescue was started better than a quarter century ago by Susan Rankine. Her idea was to feed feral cats, trap them then spay or neuter them, and release them back to their cat colonies. The idea was to let them live their chosen lives, but not to exacerbate the problem by procreating and making more cats.

Over the course of the years, some cats either wished to return to domestic life after being dumped, or just decided that life with humans would be better. That’s when it became Heartland Cat Rescue and Adoption. Over the years, hundreds of cats and kittens have been re-homed after being “fixed” and receiving their shots.

Adoption Coordinator Pat Busko and Trapper/Chipper Kathi Tincher now have joined the organization to help expand its services and its reach. Now, they are in search of donations. That includes, goods, services and of course money, to take Heartland Cat Rescue to the next phase. If you would like to become a volunteer, a foster home, donate money or your expertise – HCR is interested in how we can help each other to solve the problem of feral cats and getting cats and kittens to the right homes.

0 Volunteers
It′s volunteers that make this organization work. If you want to help, we have a job for you!
0 Animals
We have cats and kittens. We have cats that have been abandoned, dumped or just need a loving home.
0 Donations
We need help to make this work, If you have time, money, effort or supplies - we need you.
0 Projects
Our project list is growing by the day. Follow us on social media to find out more.

Straight to the goal!

Heartland Cat Rescue & Adoption is one of the best organizations of its kind that we have seen. Over a quarter century they have grown from simply feeding ferals, to a TNR program and an adoption system that has saved and improved the lives of hundreds – maybe thousands of cats. Our hat’s off to them!

Get A Pet Magazine

From getting kittens out of the bushes to re-homing cats and kittens that have been dumped, the women of Heartland Cat Rescue & Adoption have been relentless in helping cats all over the area. With such a small group, it’s astonishing what they have been able to get done.

I’m happy to be a part of this!

Considering the amount of money Heartland Cat Rescue has spent, they are both frugal and effective. What is even more jaw-dropping is the fact that these crazy cat ladies for the most part have been spending their own money. It has only been recently that they have started to get donations to continue their work.

Such sweet babies and such wonderful ladies to save them. It broke my heart to see some of the places these kittens had been living, and now, to see them in these padded cages so close to a new home, I am encouraged that these women’s relentless efforts will pay off for all concerned.

Want to get involved?

You can make a difference. There is no job to big or too small. Heartland Cat Rescue always is looking for cat lovers, who want to make the lives of these precious animals better – no matter what their circumstance.

Would you like to feed cats, foster them, or maybe get involved in the Trap, Neuter & Release Program? We can train you.

Would you like to help solicit donations? Perhaps help us with paperwork? If there’s anything you can do to help with our efforts – please contact us!